Although the 1st Beckenham South (Christ Church) Scout Group was established in April 2017, there is a long history of scouting at Christ Church.

Their headquarters was at the Lea Wilson Hall, Fairfield Road, Beckenham.

In 1952 they won the Chamberlain Trophy. 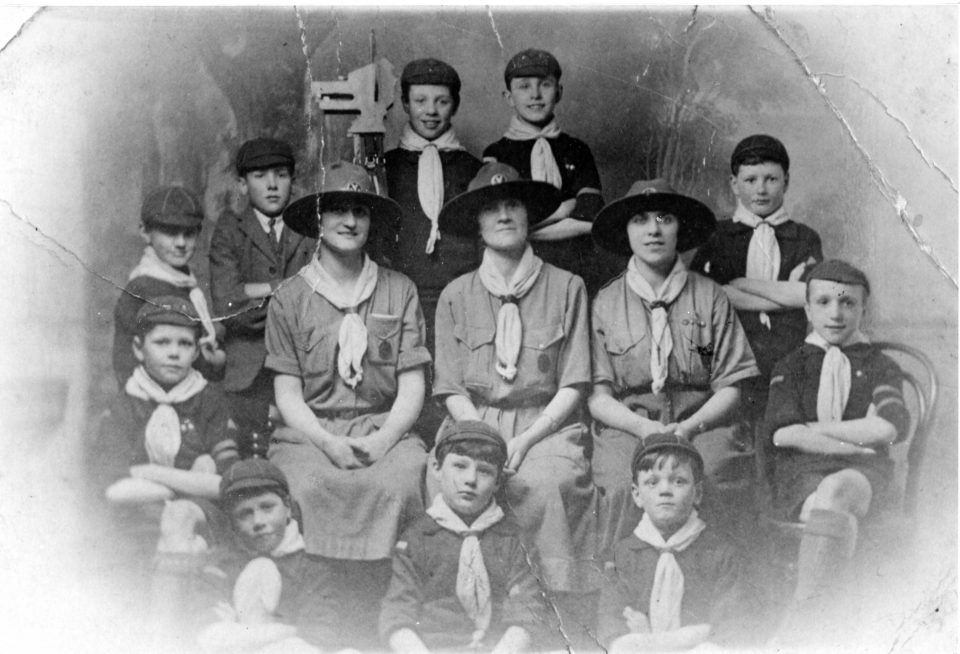 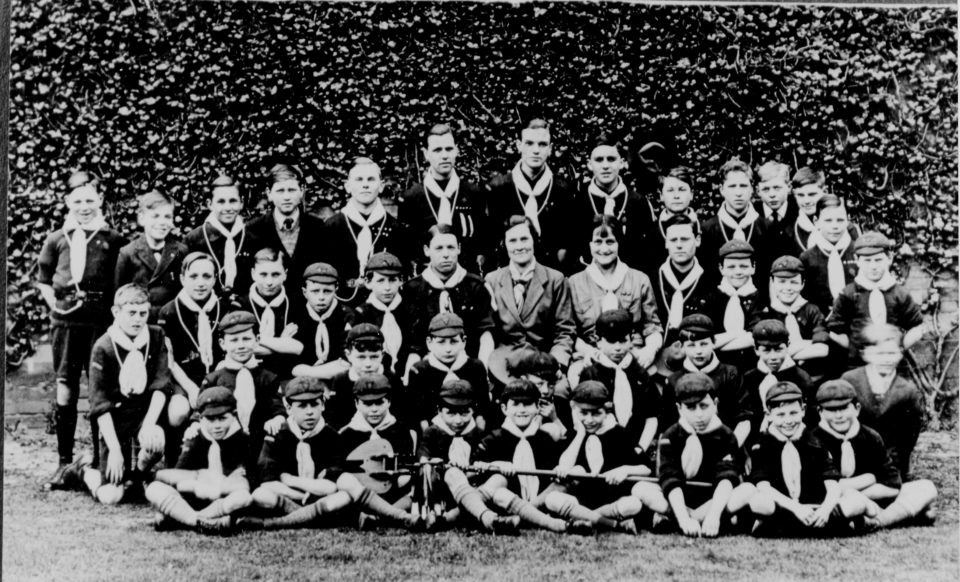 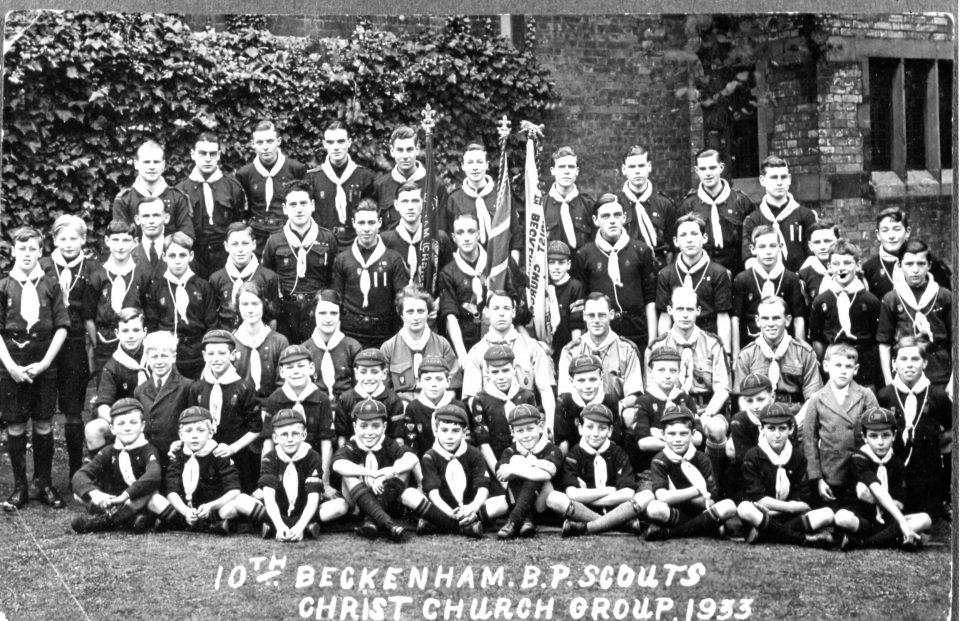